Redbull VDP has famous parents. His sire Secret was a sensation already as a three years old, the son of Sezuan won silver at the WC for five year olds and he became German champion of the six year olds last year. His fist sons are approved. Dam Gucci VDP was champion at the mareshow, competed in the finals of the National Mareshow and competed at Z2-level. Additionally, she is an elite-mare. Her sire Apache excelled in sport and in breeding, where he was honored with the predicate Preferent. Also Welt Hit II and Montecristo competed at the highest level in sport. Redbulls granddam and his great-granddam both produced several progeny at Z-level and higher. 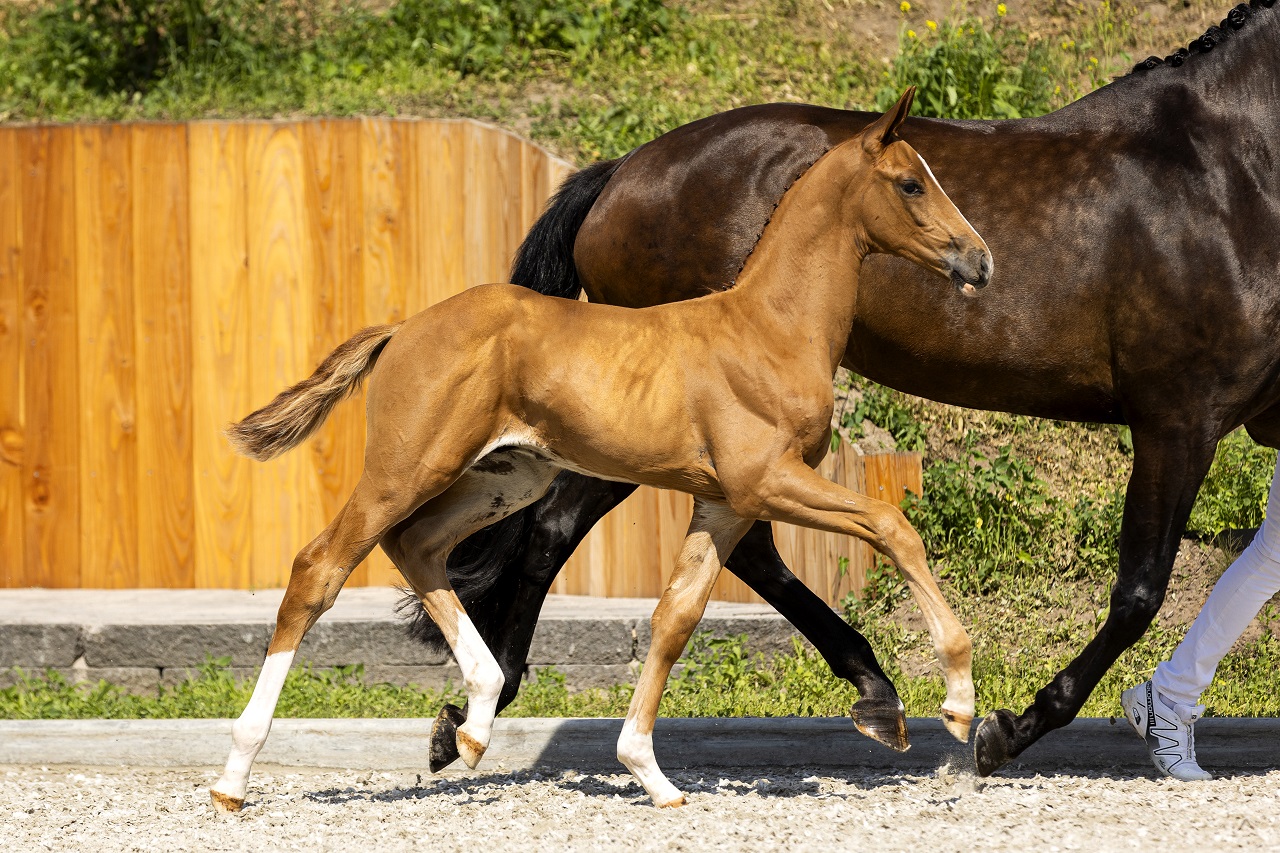 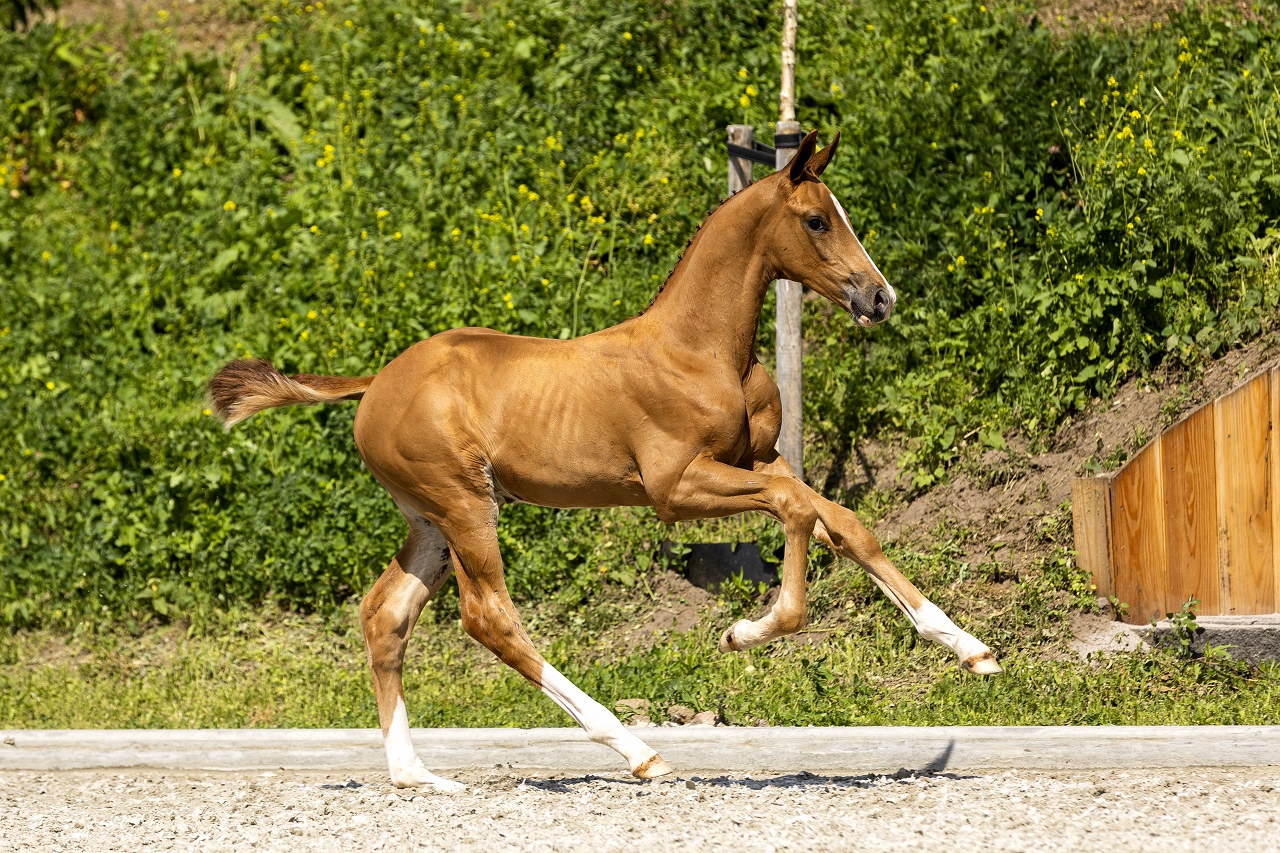 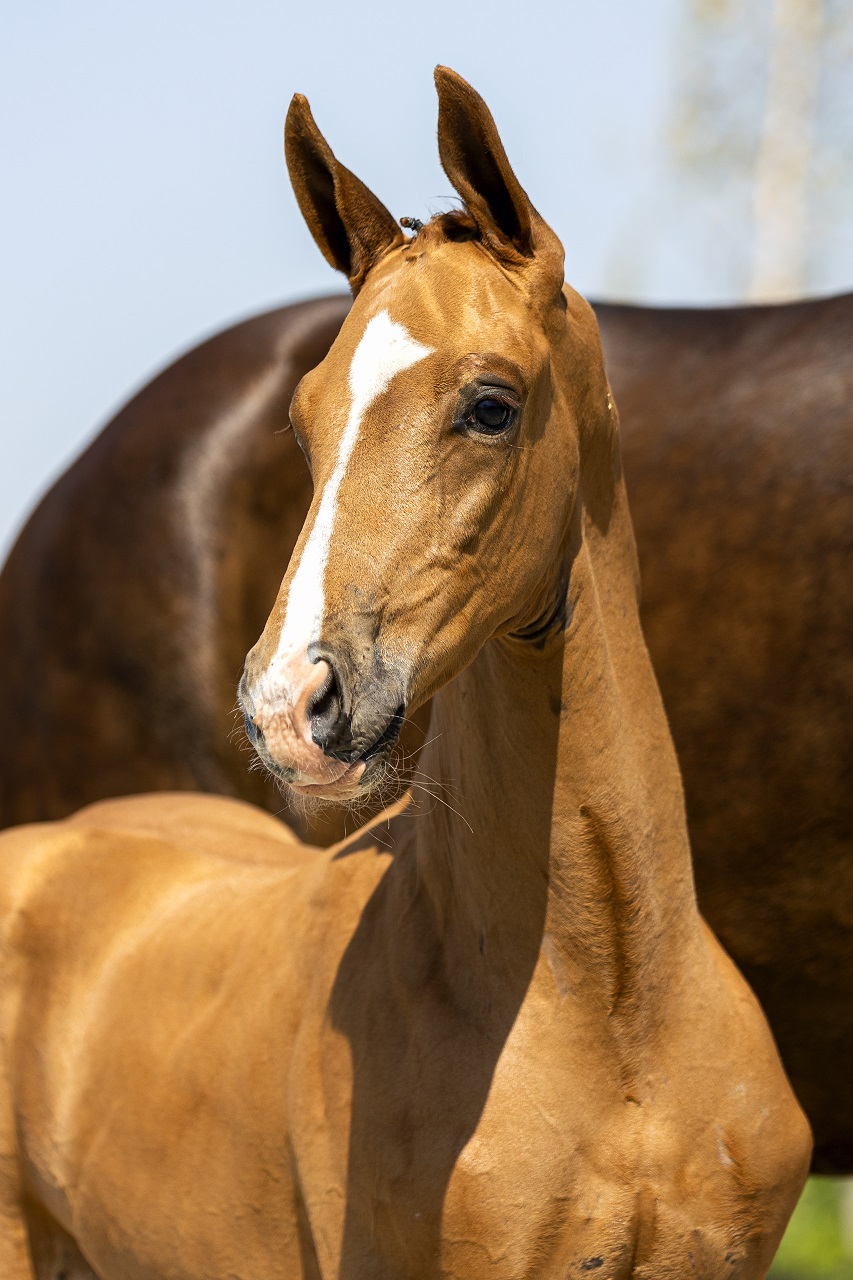