With 90 point and three times a 9.5 on his paper, Richwood’s sire Las Vegas was the absolute topper of the KWPN performance test. The son of Ferdeaux stands out with his seize and his magnificent posture. A career in the Grand Prix lays ahead. Apache and May Sheriff did already have such a career. Doruto in fourth generation in the pedigree is a plus. His daughter Rolanda produced the Grand Prix horse Privaldi and another six offspring at Z-level and higher. Daughter Melandora is also crowned performance thanks to her dressage offspring and even had six grandchildren in sport as well. The approved stallion Joyride (by Ampère) is a grandson of Rolanda. 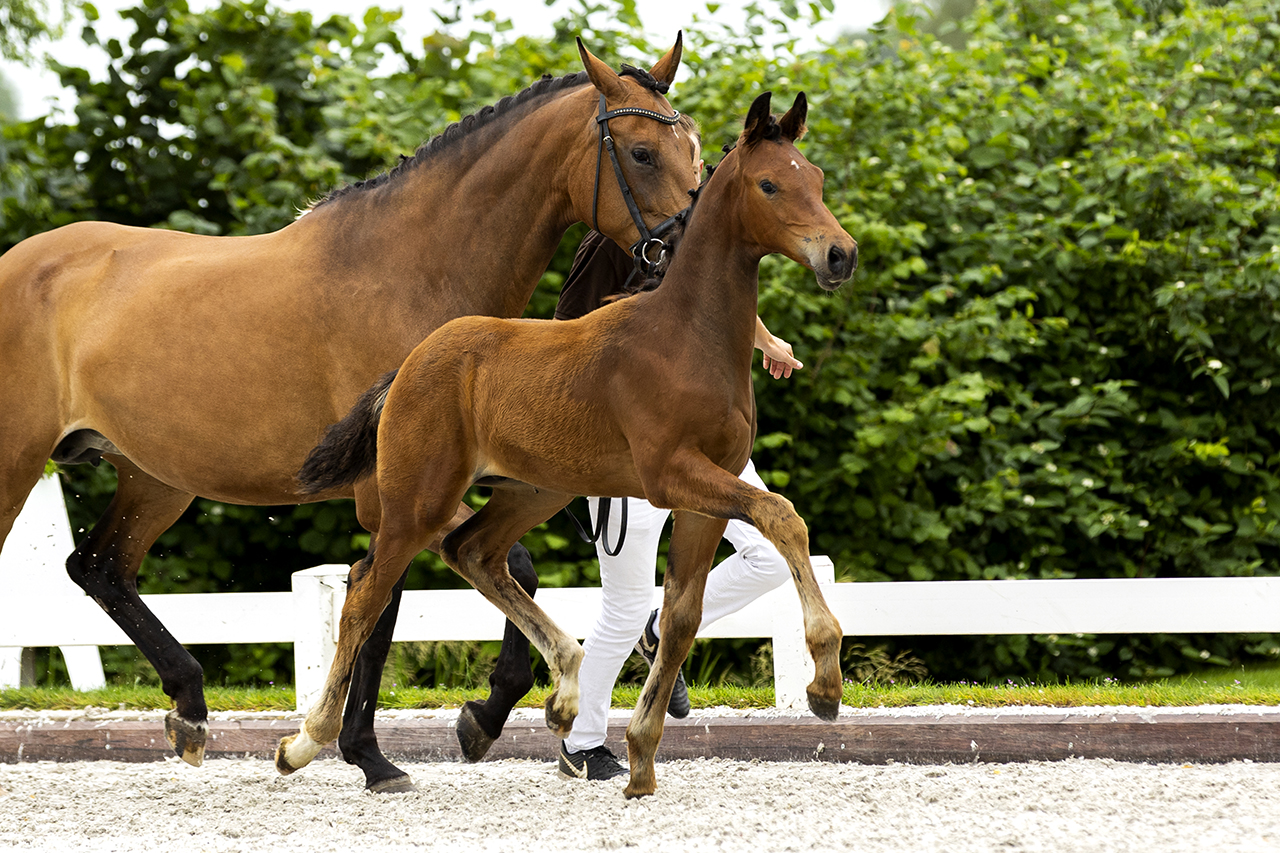 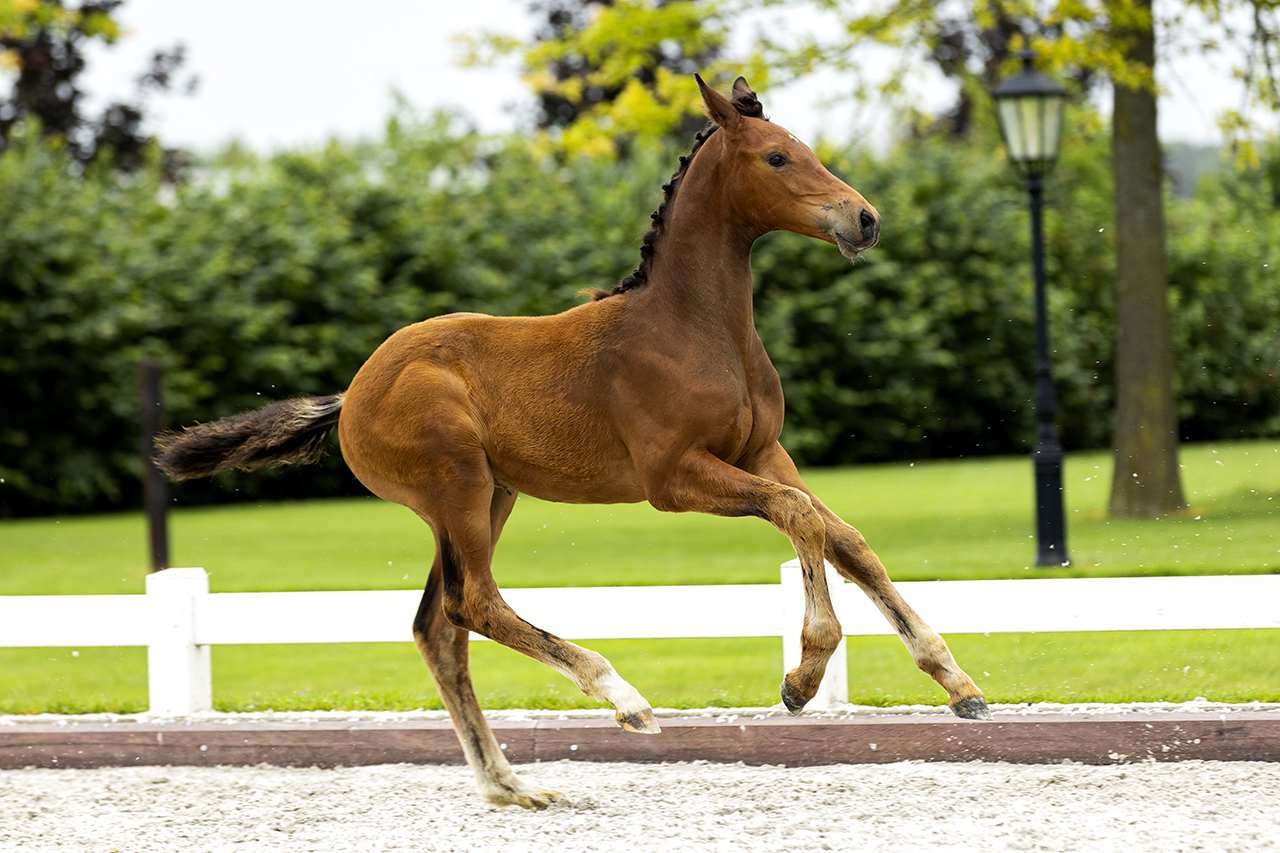 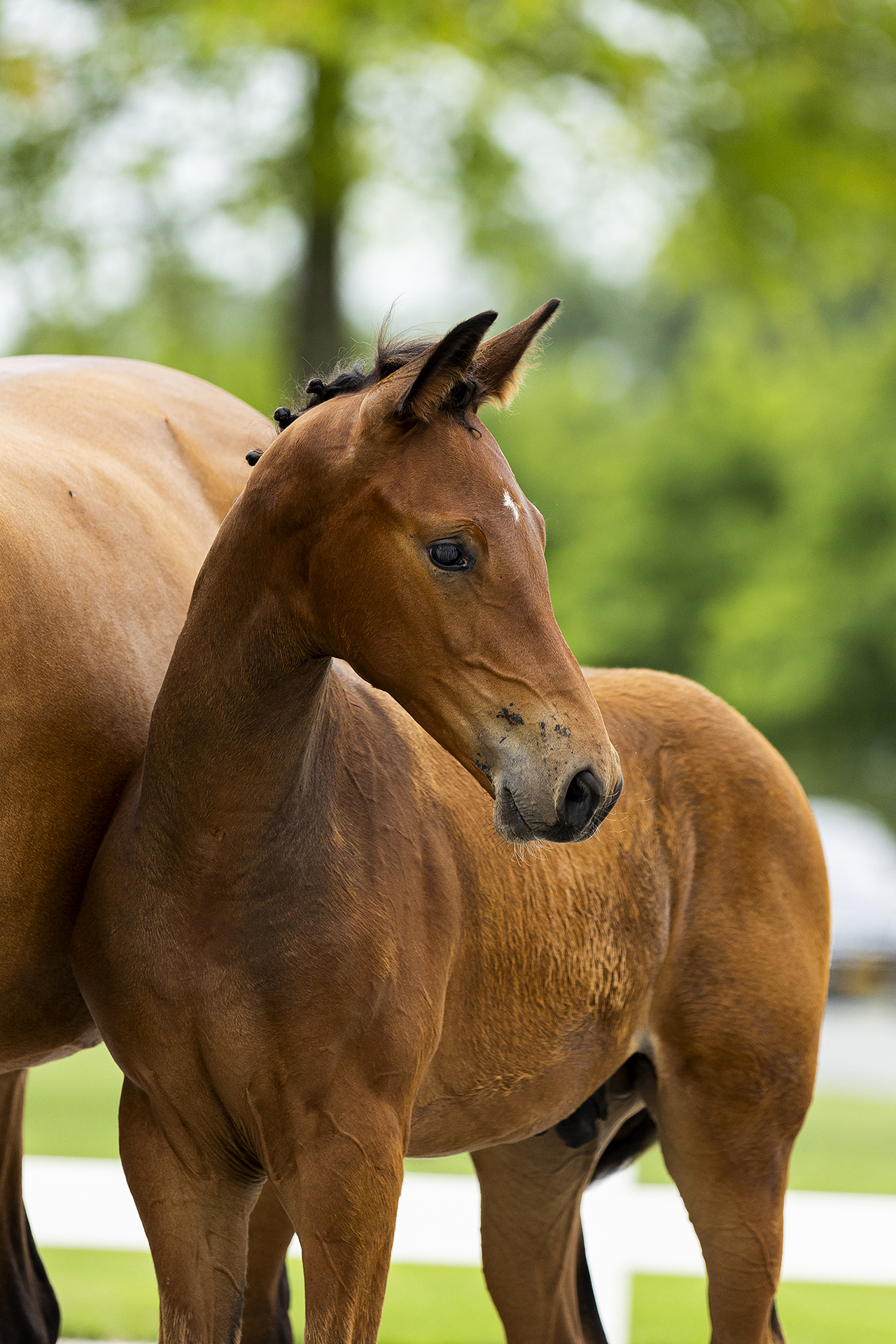