Three sport-mares in a row in the pedigree of this Rohan. His dam Zinzy competed like her dam Karanda at ZZL-level. His granddam and great-granddam combined sport with breeding and are both performance-mares. Karanda has five offspring who did well in sport. Her dam Zarconi has six with two offspring competing at Small Tour level. Sport is well represented in this damline. Grandsire Gribaldi stamps his mark on sport and breeding. The same applies to Blue Hors Zack, whose full-sibling is the dam of the young stallion Lennox U.S. This son of Grand Galaxy Win became reserve-champion of this age. In the selection for the WC for Young Horses Lennox U.S. does very well. 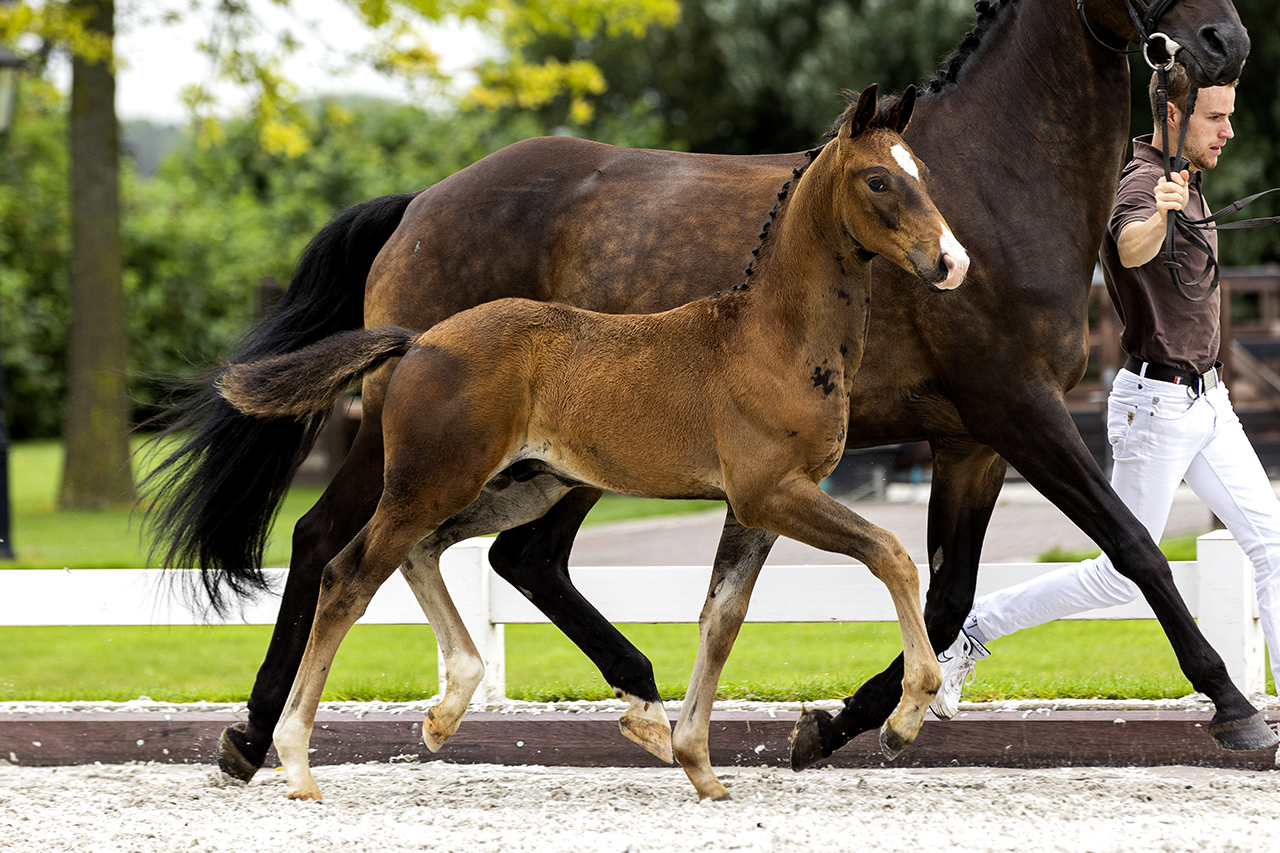 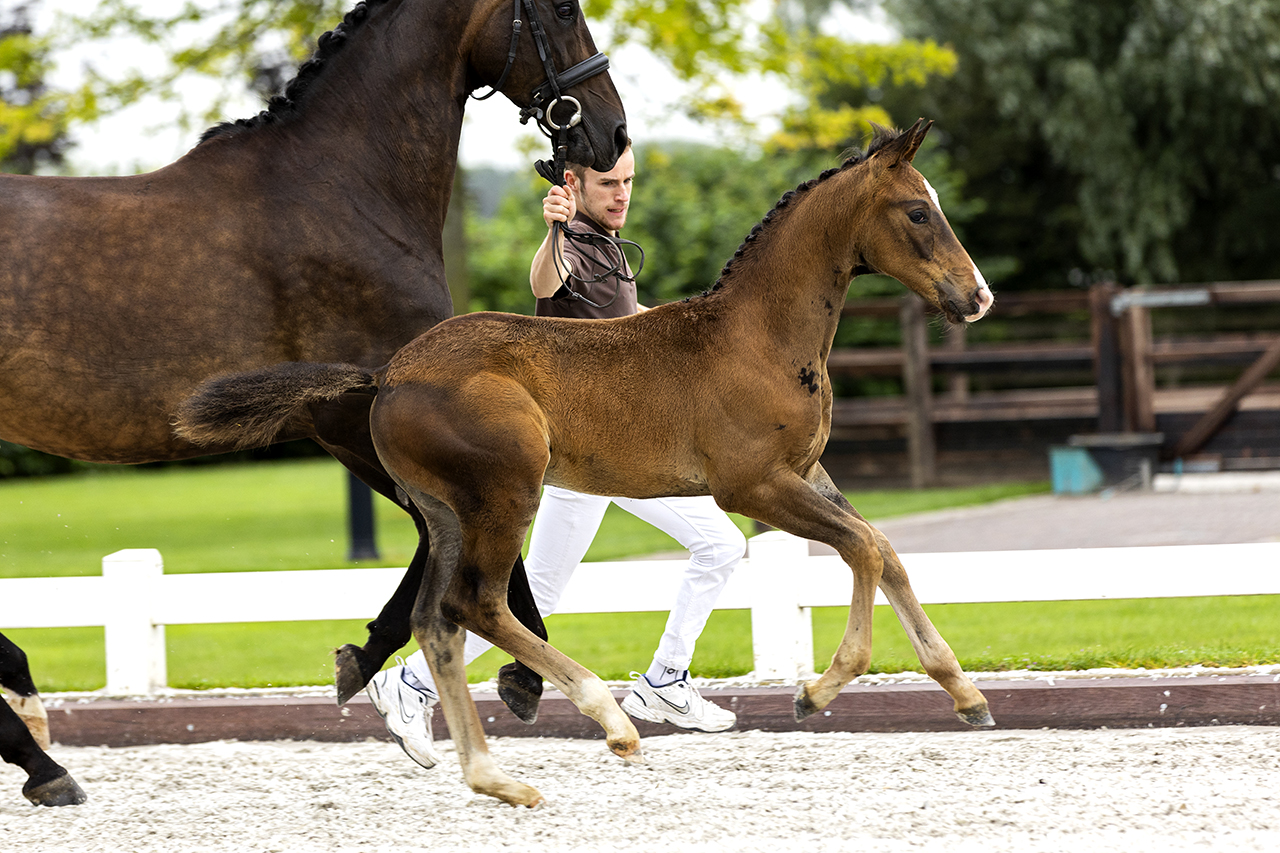 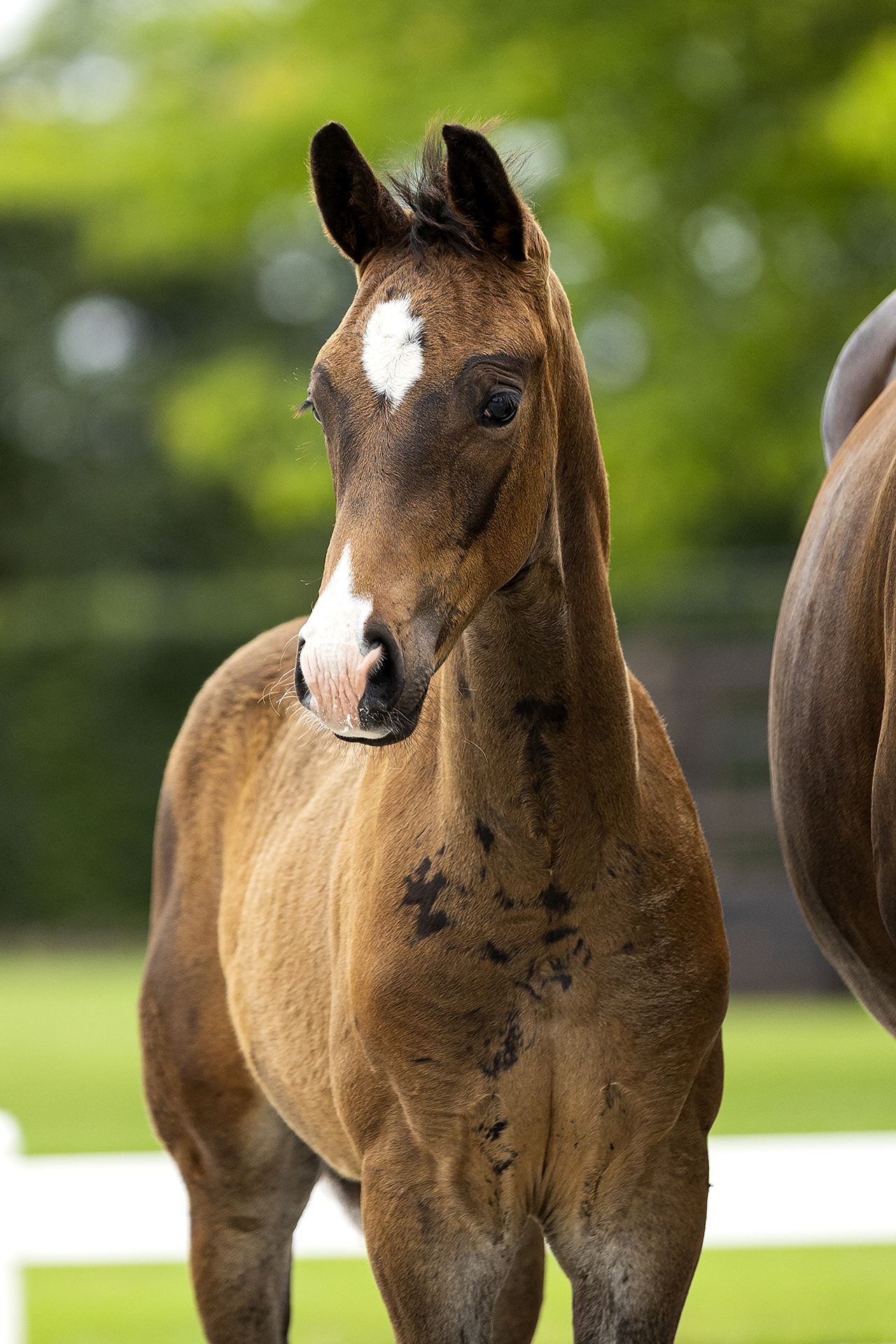