Romeo’s sire Totilas was a living legend. With three sons competing at the Olympic Games of Tokyo the son of Gribaldi is already a phenomenon as sire in breeding. Totilas is combined with the genes of De Niro and Lord Sinclair, two proven sires. The dam Zutopia passes her test with five 8’s and is already successful in breeding with one offspring at ZZL-level, a KWPN selected son, a NRPS approved son and an AES approved son. Her granddam Butopia is known as dam of the approved stallion Radar and the famous Grand Prix horse Next One ridden by Edward Gal. And she is granddam of the Grand Prix performer Butopiar of Christoph Koschel. 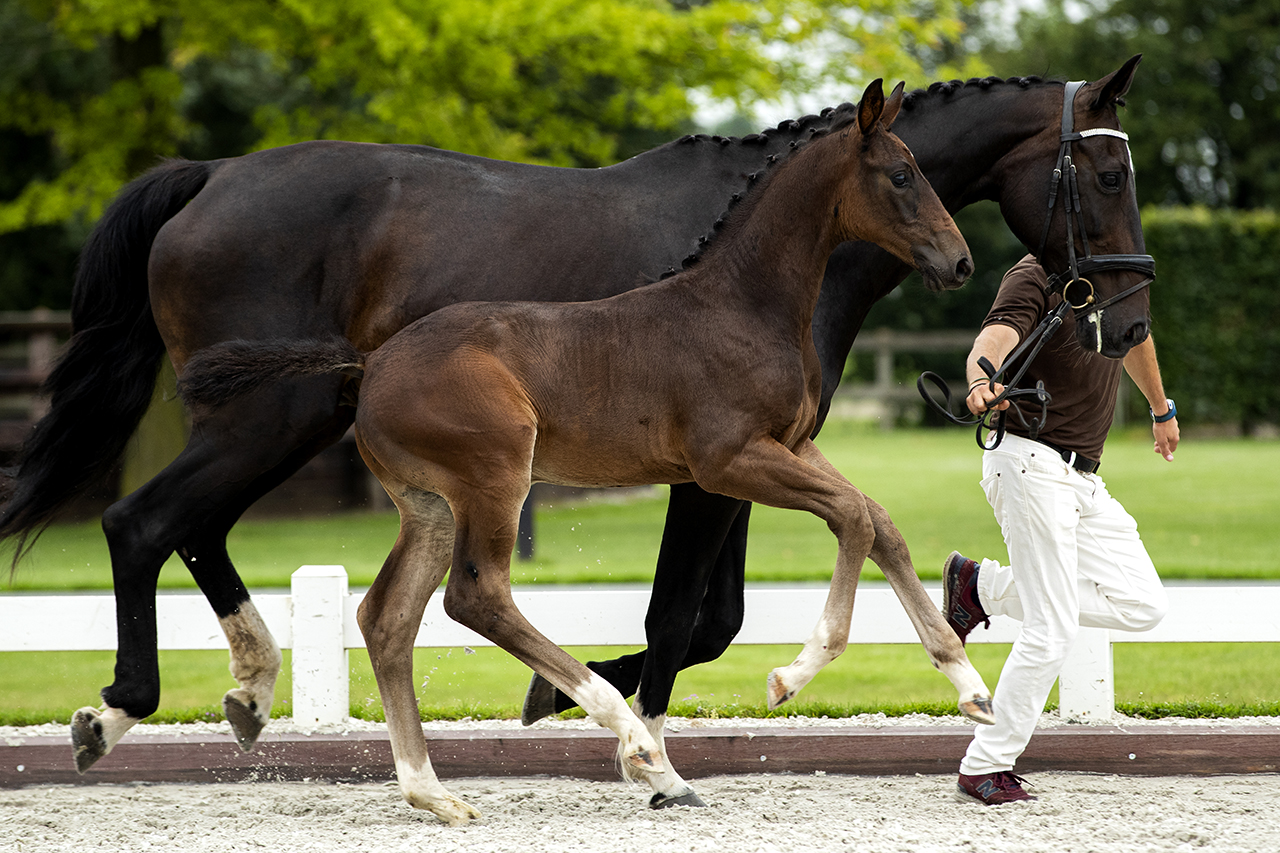 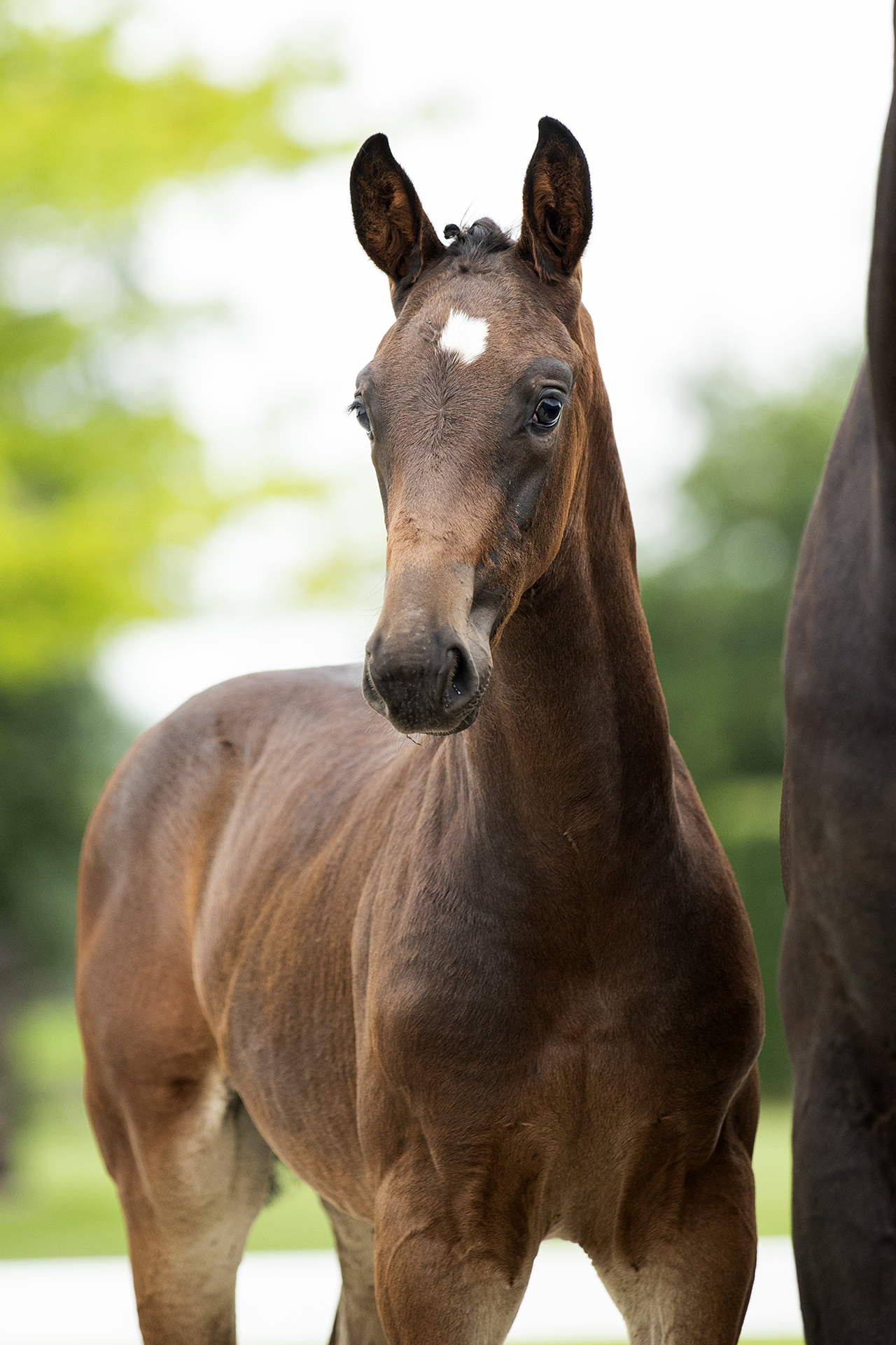