The 16th Excellent Dressage Sales shows good continuity. Well-known and new buyers from various countries around the world showed their interest. The largest amount was paid for the nine-year-old mare Ivoli-E (Glock’s Dream Boy N.O.P x Jazz) champion of the Pavo Cup as a four year old. This horse will remain on Dutch soil, going to a dressage rider near Nijmegen.

Ovidius S (Negro x Lord Loxley) reached € 65.000 and was sold to Belgium. The young talent Newsation STMT (Sensation x Negro) was auctioned off for €50.000. The three year old stallion Otazu (Totilas x Cadans M) was sold for €40.000. The black Lumen Ghandi (Charmeur x Ferro) has been auctioned off at €55.000 and is leaving for the United States. A few horses were not awarded by the seller despite various offers.

“It was another great auction. The collection was suitable for a very diverse audience. For many horses, there were several bidders who tried to take their chances” says Nico Witte.

Tim Coomans says “We have seen and talked to a lot of people during the past few weeks when they came to see and try the horses. In addition there were also buyers, who without any questions in advance, had the winning bid and were able to take the horses home, which shows there is great confidence in our auction!” 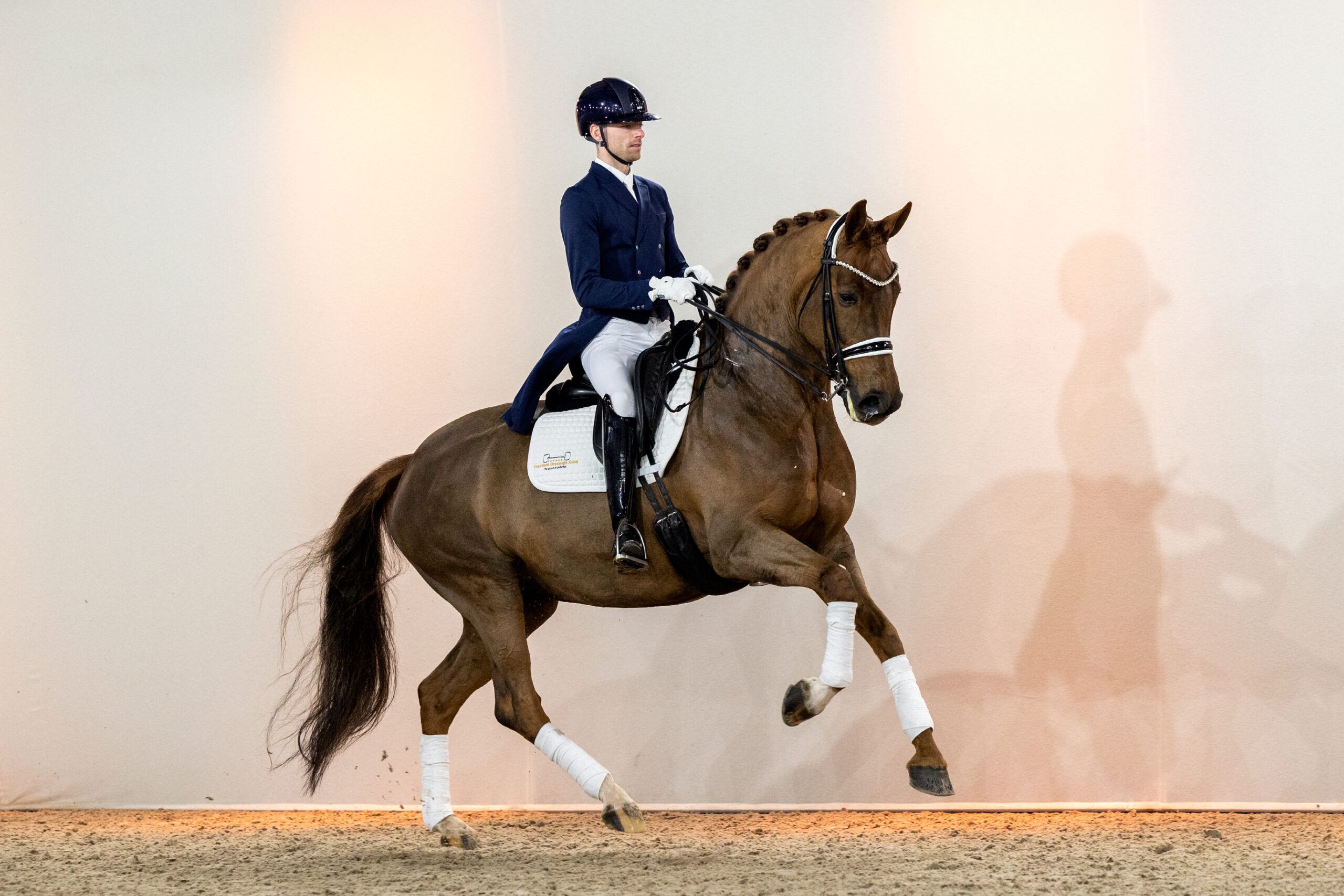 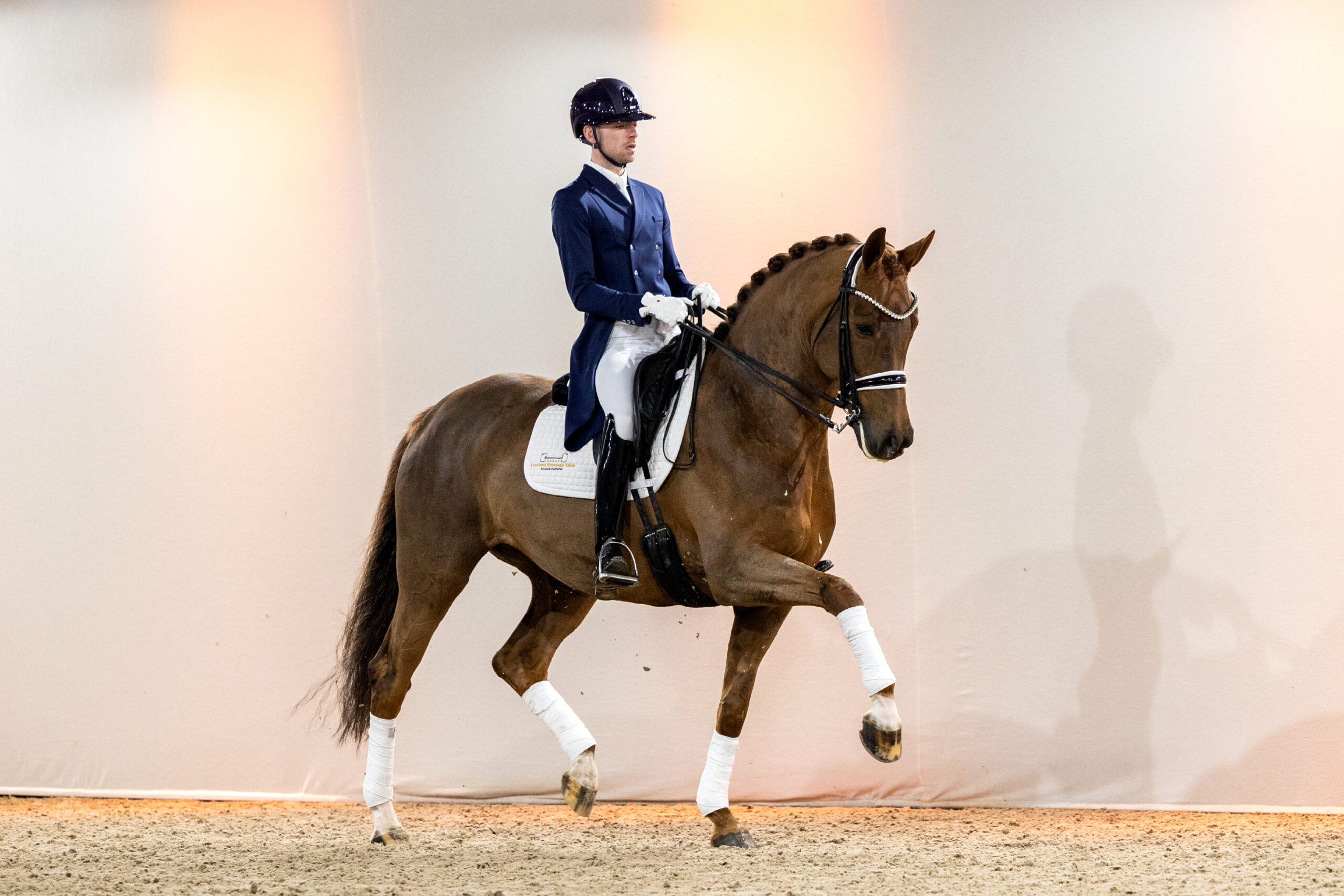 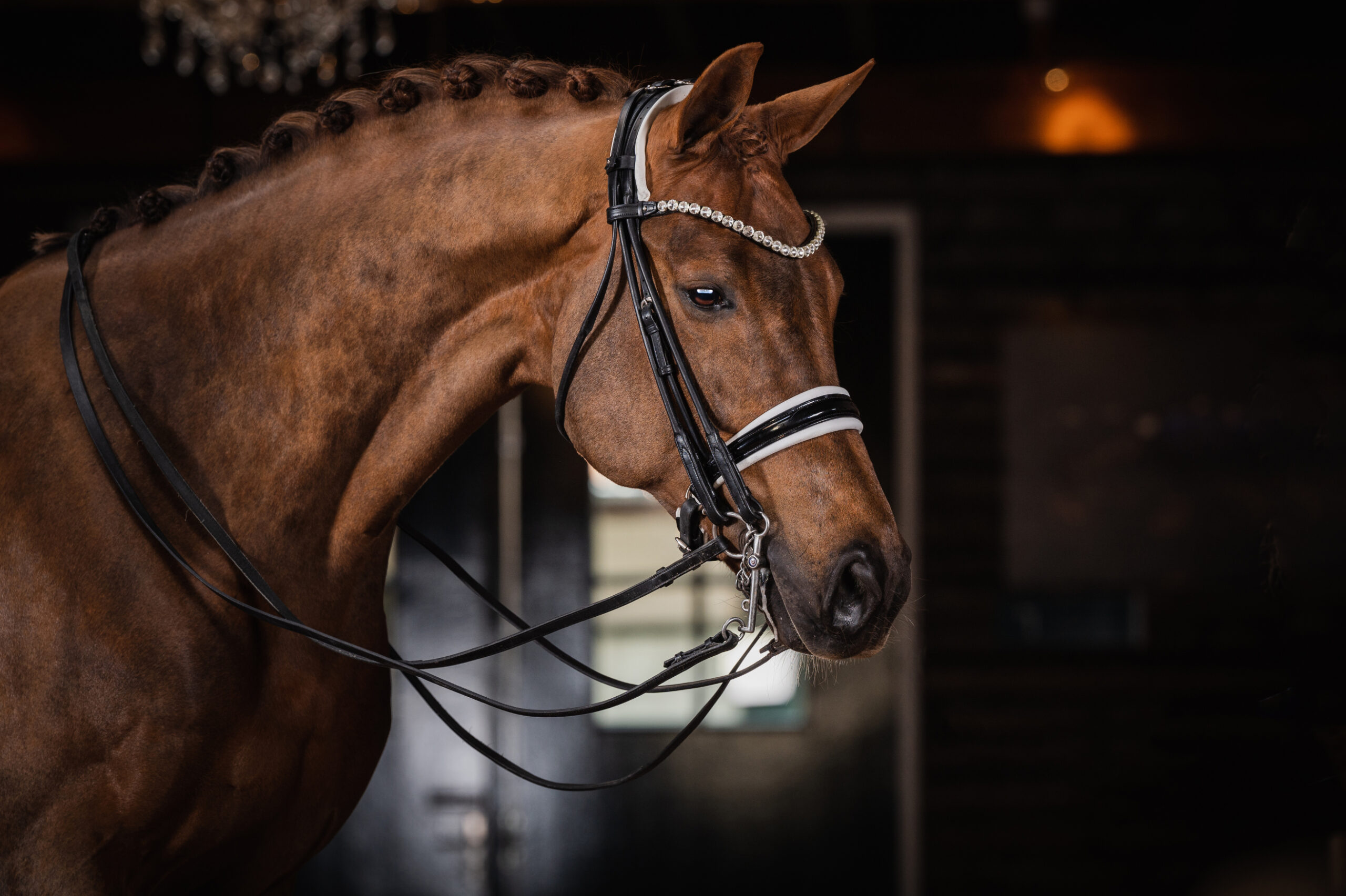