The success series of the fantastic stallion Five Star seems to be continuing. A few weeks ago the stallion won the Nations Cup Dressage under the German Kevin Kohmann in Wellington, now there is good news again. The 11-year-old offspring of Amazing Star has now also been approved by the Hanoverian studbook.

Top scores
In 2013 Five Star was approved for the KWPN with good scores. A year later, the same year that the stallion was sold at the Excellent Dressage Sales, the Oldenburger Verband also approved the stallion. In recent years, the impressive stallion has developed further, after which he was also offered at the Hanoverian Studbook.

At his stable Diamante Farm in Wellington, Florida, the chestnut stallion easily convinced the inspection committee. The jury gave him six nines, including head, neck, walk, canter and type. He was also praised for his power, suppleness in his movements and amazing character. With five eights and two sevens, the average score came to 8.43. 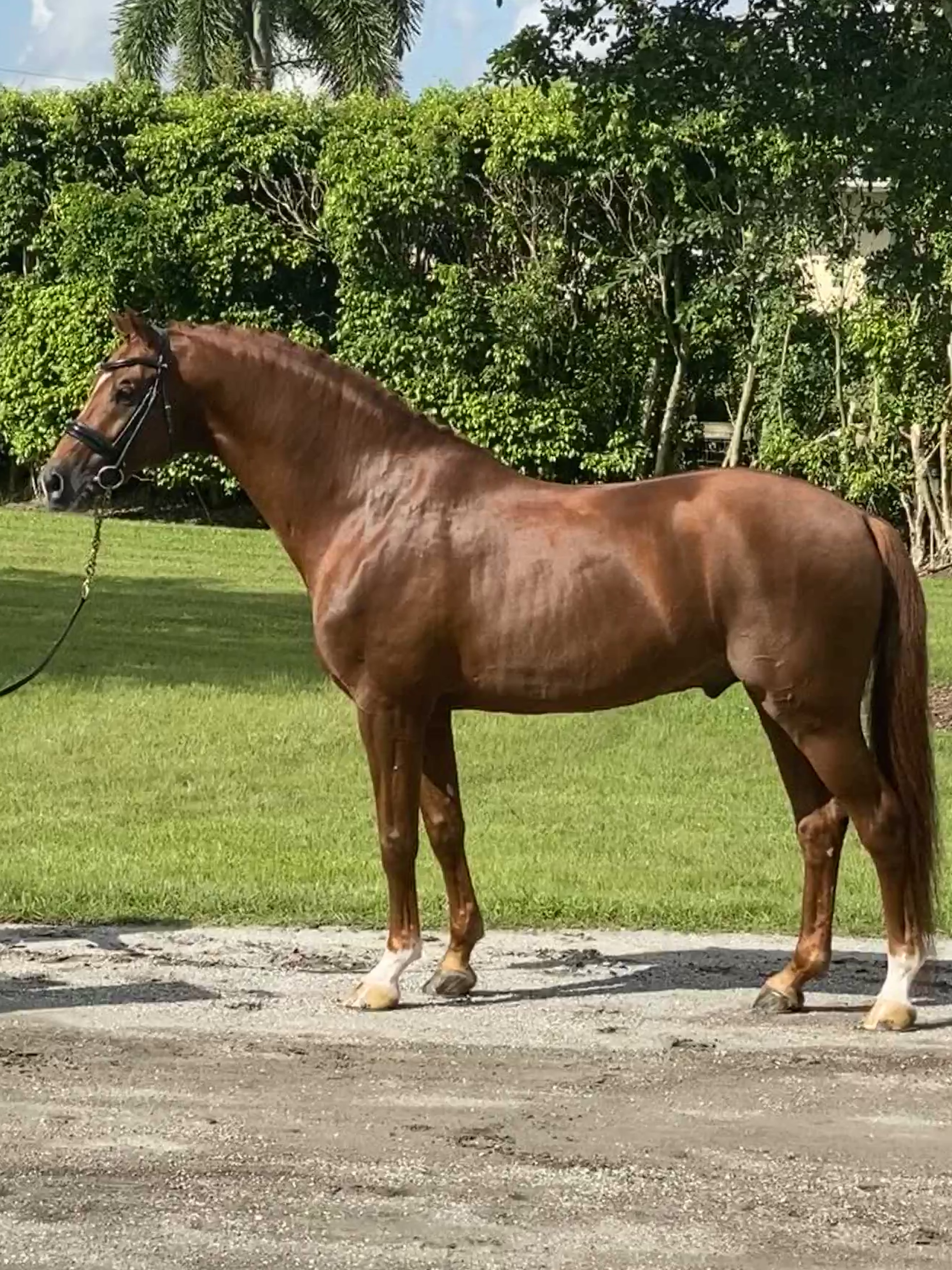