In March 2021, the 3-year-old No Limit D (For Romance x Jazz) was sold for € 26,000 during Excellent Dressage Sales. Ingrid Gerritsen, who is currently the rider of the talented chestnut stallion, first met the stallion as a foal. Ingrid: “As a foal I already loved this horse. At the time I would have liked to have him, but I couldn’t. How cool is it to get him under saddle now.”

Goal: to train to the highest attainable level
After the auction, the owner brought No Limit D to Ingrid Gerritsen’s stables. She says: “He was already saddle-broken and I immediately got on well with him. You don’t actually notice that he’s a stallion. He is super concentrated during the training sessions and he’s also very easy to handle in the stable. That is why we have decided to leave him as a stallion for now.”

Due to the young age of No Limit D, Ingrid does not train the stallion too often. Ingrid: “I take it very easy with No Limit D. I ride him 3 to 4 times a week for a maximum of 20 minutes to make him stronger. Ultimately, the goal is to train him to the highest attainable level.”

Into the prizes at his first competition
Last year No Limit D did not compete at many competitions, but did start at the Hövelers young talent competition, where he left a good impression. Ingrid: “He received very positive comments about his willingness to work and his complete appearance. With almost 80 points he immediately won a prize in his first game. And yes, I think he can do even better.”

Complete stallion
The juries of the young horse competition already indicated that they were positive about the complete appearance of the stallion. Ingrid is also very enthusiastic about the chestnut talent. “He is just a very complete stallion. He is beautiful to look at and has 3 complete, good gaits. I think in theory he should be able to do anything for a 9. In addition, his character is top notch. He can be ridden and handled well. I think this will be a good horse for the high levels!” 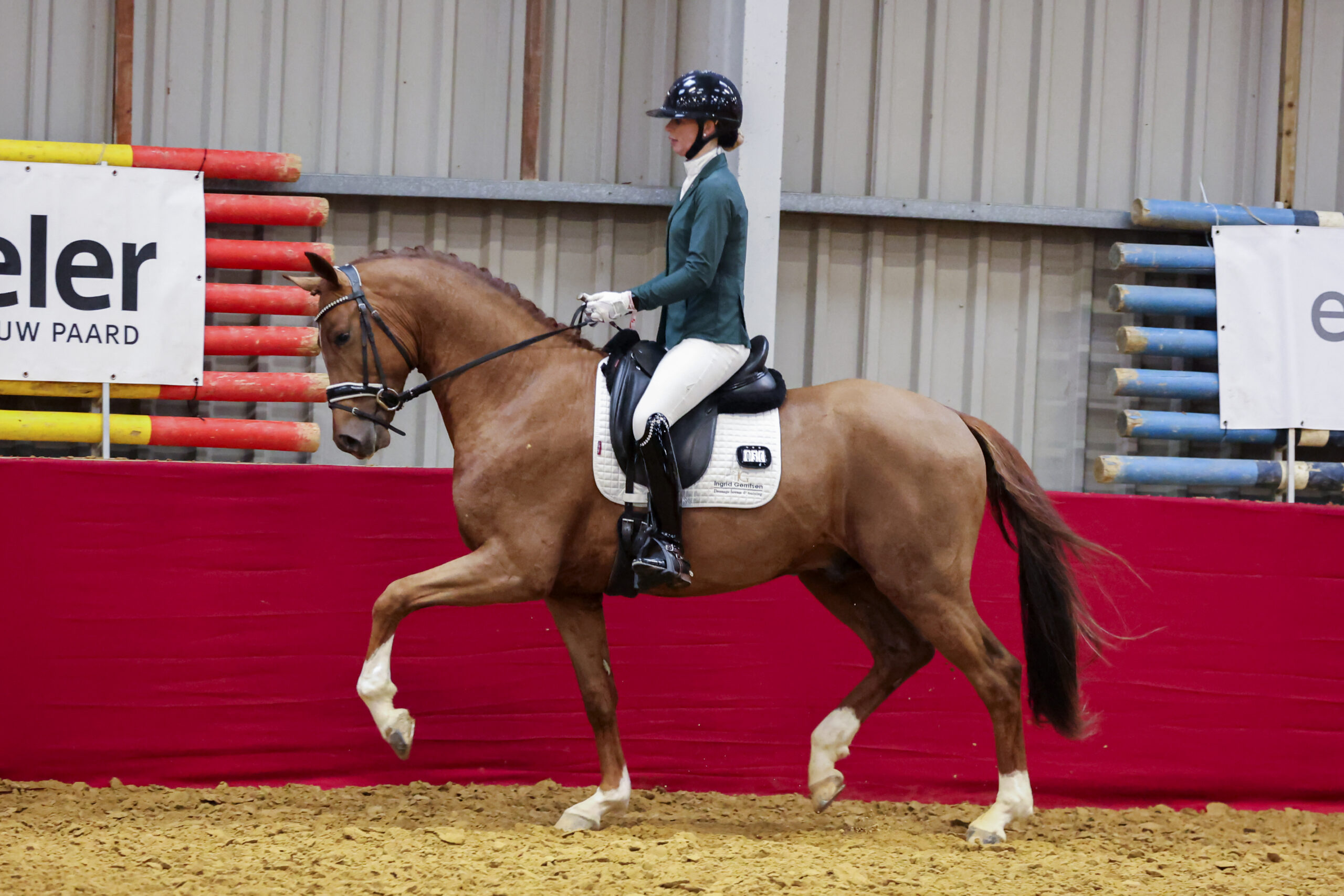 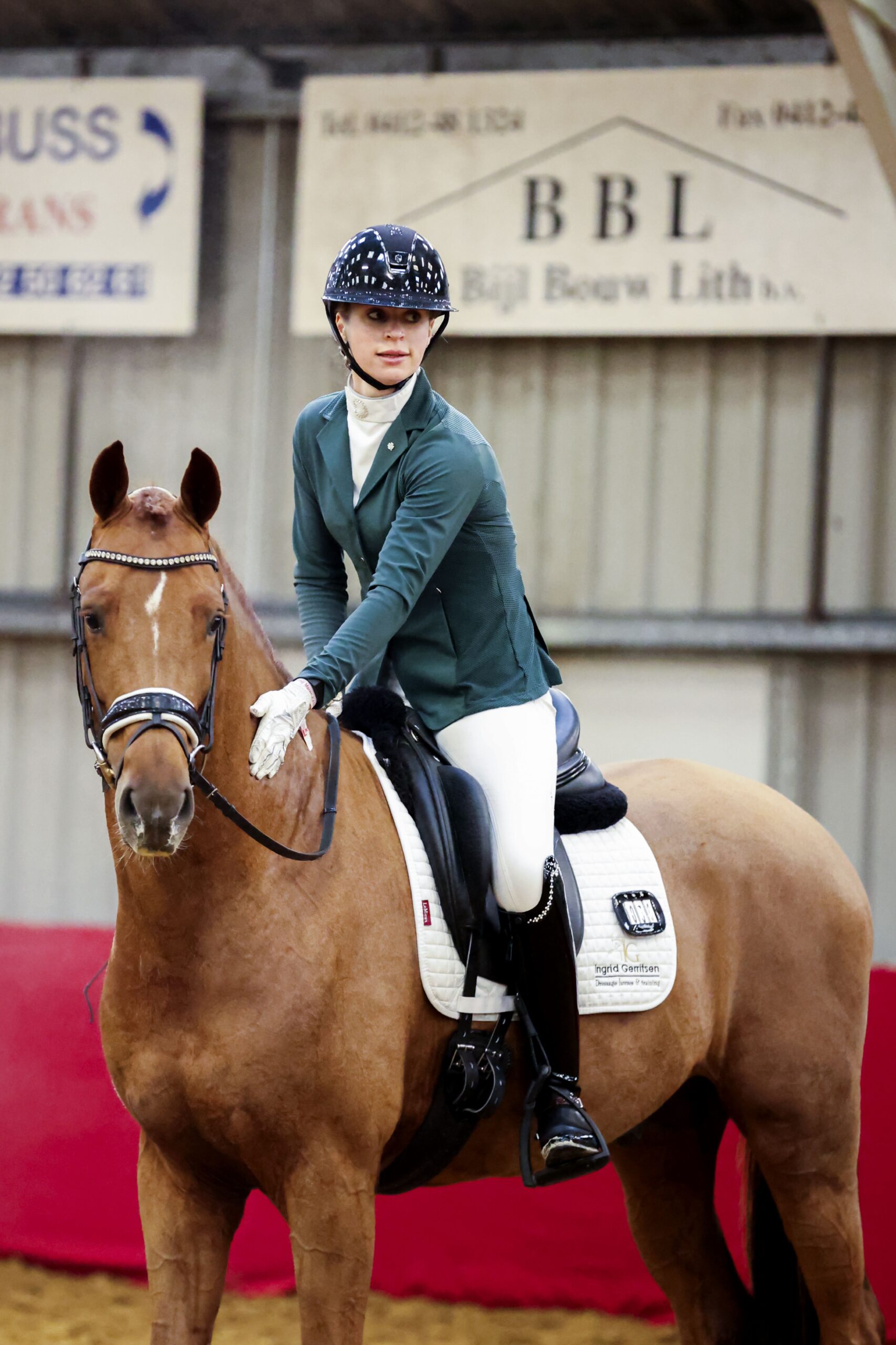 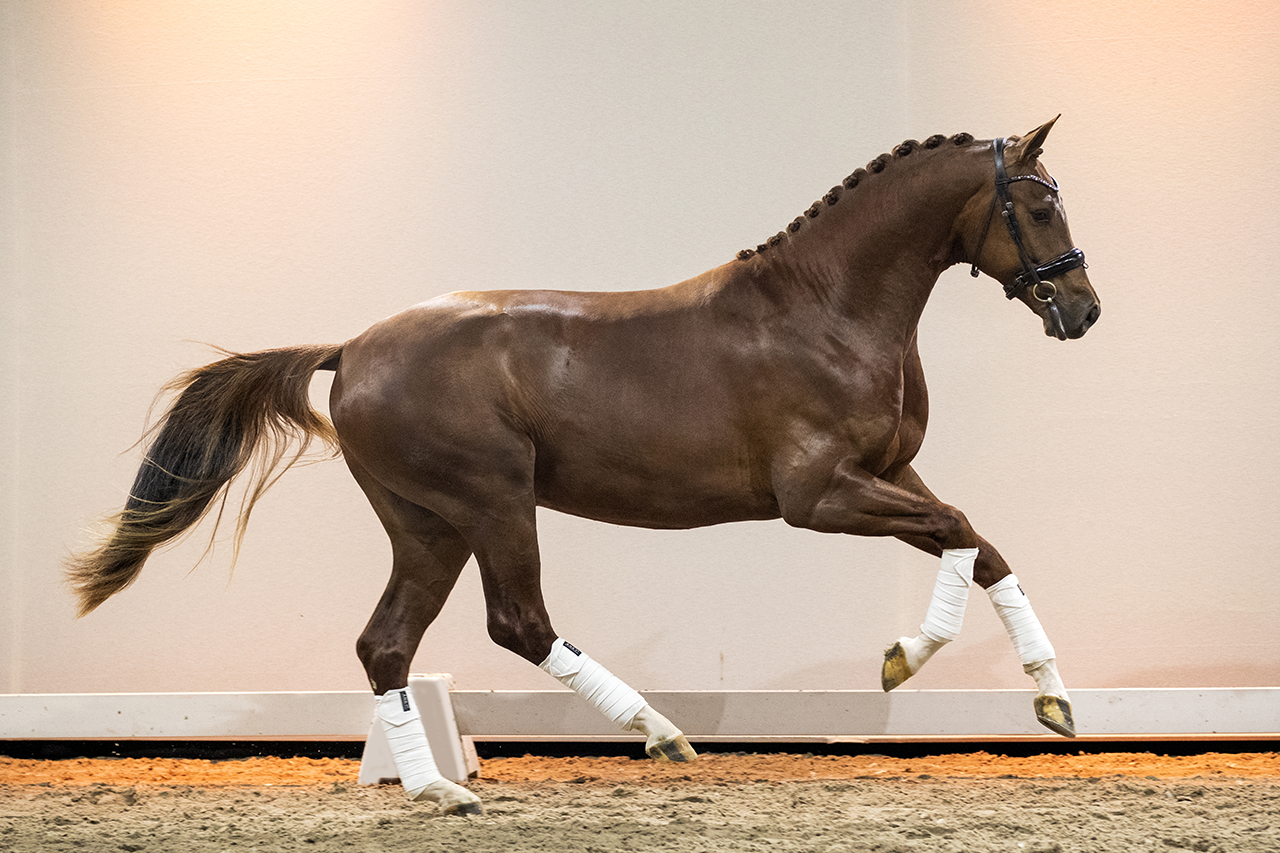 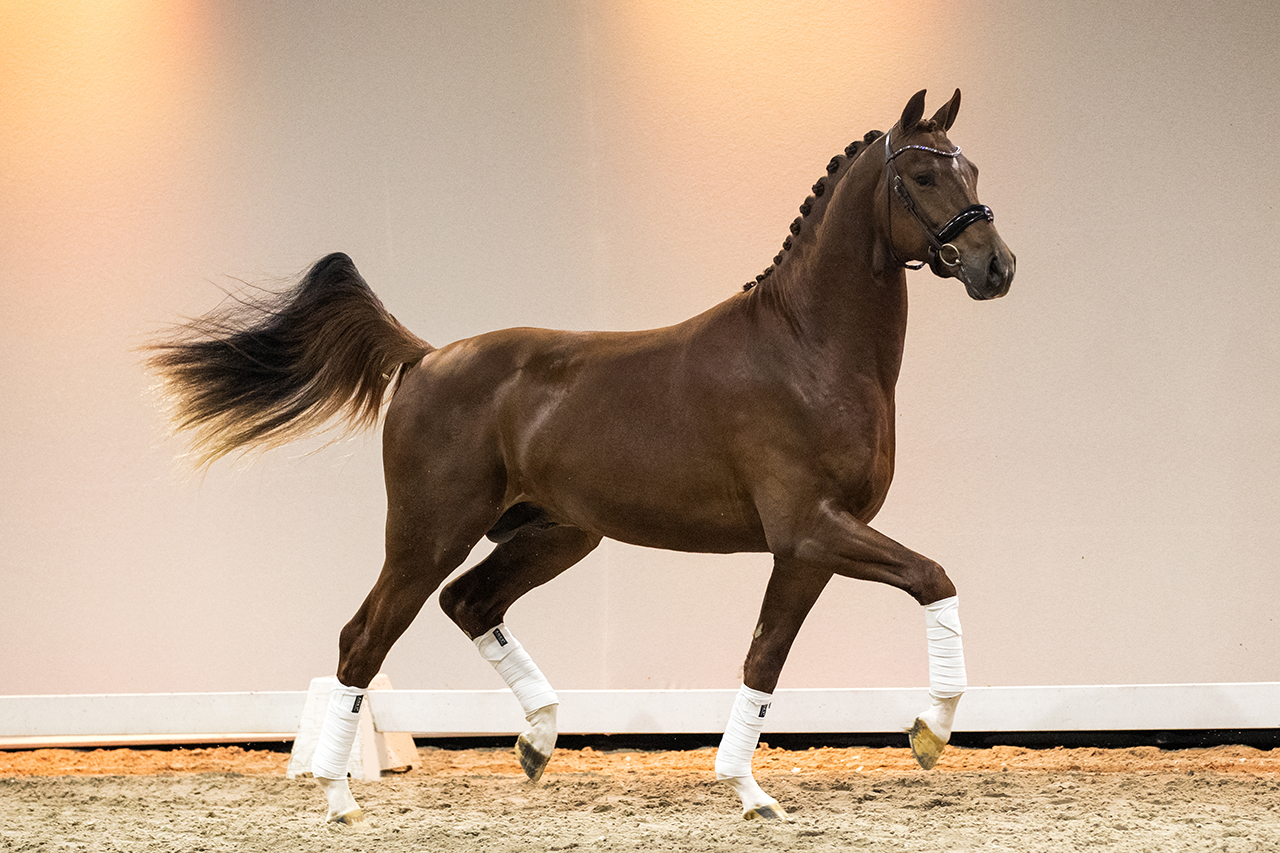 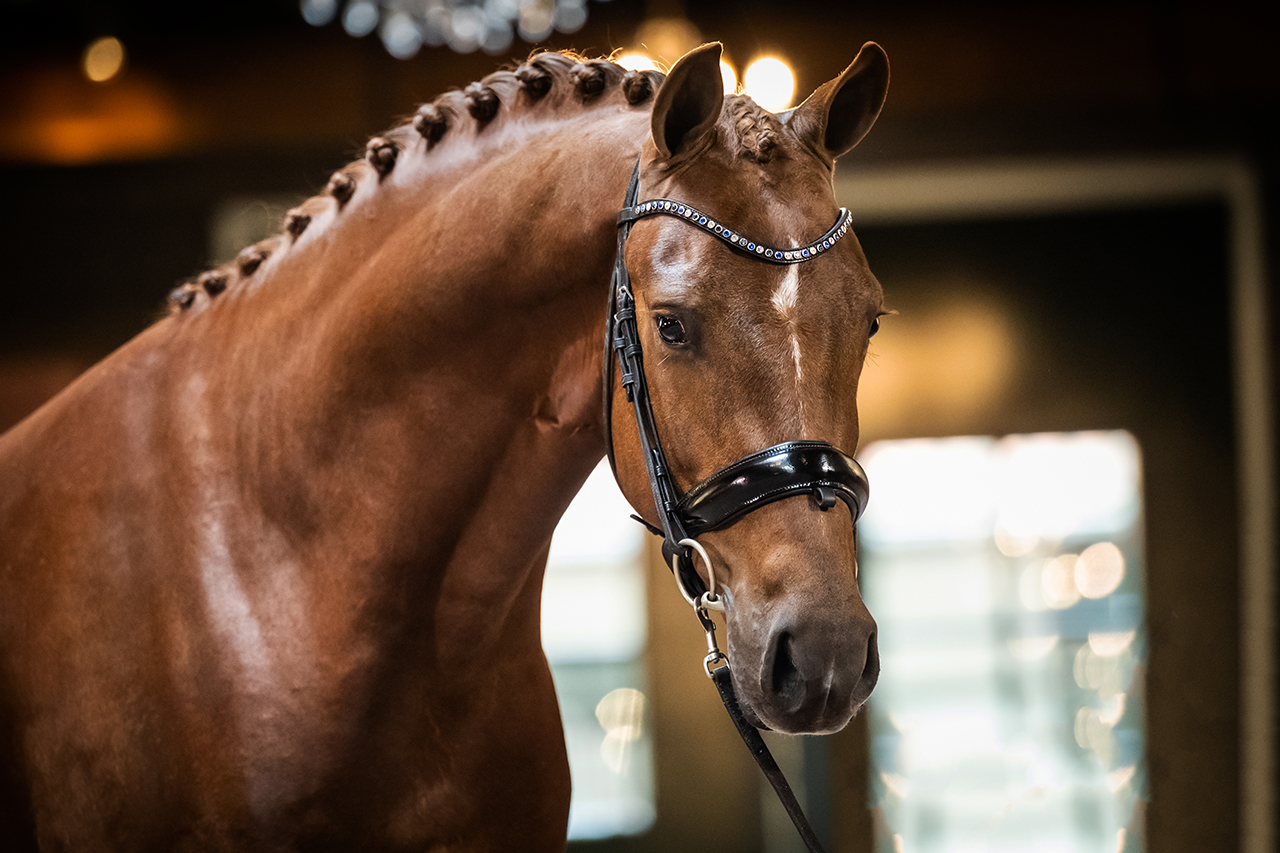