For the Swedish team, Brother de Jeu (Voice x Jazz), under the saddle of Antonia Ramel, started between the Olympic fences in Tokyo. With a score of over 68%, he contributed to the Swedish team qualifying for the country final.  The gelding was sold during Excellent Dressage Sales 2015.

Qualifier
The first test, in which all combinations started, was the qualifier for both the individual final and the country final. Antonia rode a solid test with Brother de Jeu, with the trot appuyements and extensions being the highlights of the test. The walk-part was very good as well.

The test gave a score of 68.54%. This contributed to Sweden’s placement for the country final. Unfortunately, it was not good enough to qualify for the individual final.

Country Final
During the Grand Prix Special, that was ridden for the country final, there were a bit more disruptions than in the Grand Prix. However, the score was not lower, but slightly higher: 68.69%. The Swedish team, which also includes Antonia’s sister Juliette Ramel and Therese Nilshagen, ended up in sixth place. Meanwhile, Brother de Jeu has returned home to Patrik Kittel’s stables, where Antonia is stationed and also trains. 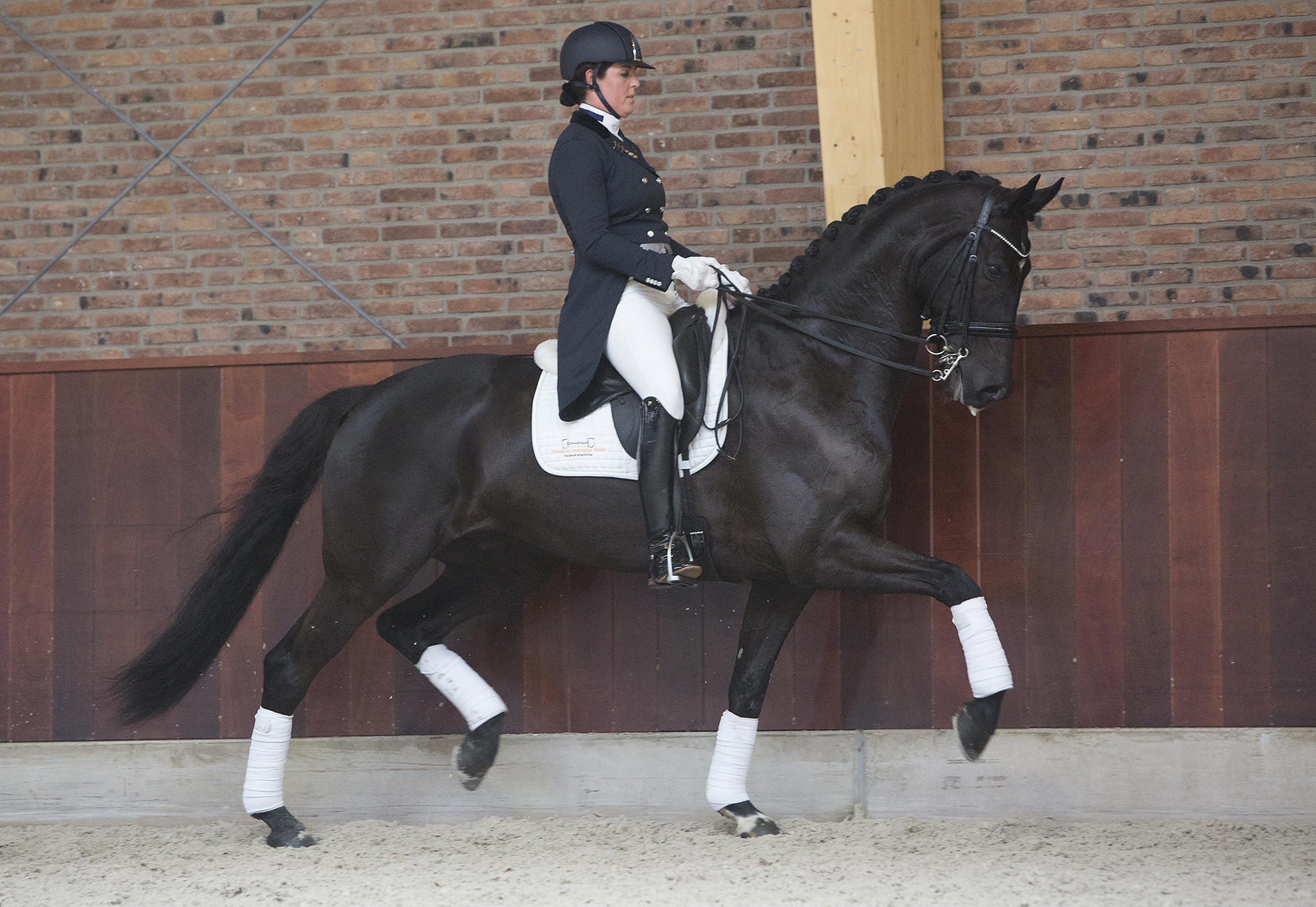